Presidential election 2016 require a superhero to make things right. Superheroes come in a few varieties: there are the paragons of virtue that boldly stride into danger, there are the angry, dark-tempered heroes dedicated to justice, driven by the tragedy of their past and then there are the ones who do it for the glory.

Whether bitten by radioactive animals, clothed in suits of iron, or just a person with quick fists, they all represent facets of the human spirit.

At Your Comic Story, we think politicians aren’t much different. There are the flops, the fickle, and the glory hogs that cast a shadow on their office. But among those are also the true believers and the unshakeable heroes. Being president is a lot like being a superhero: the job’s a tough one but someone needs to do it.

Barack Obama’s hair turned gray faster than stepping in and out of a phone booth, George W Bush took to painting, and Jimmy Carter found solace in teaching Sunday School. Superheroes don’t get that luxury, but they would almost surely take it if they could.

In the words of Harvey Dent, “You either die a hero or live long enough to see yourself become the villain.”

The presidential election 2016 has its fair share of heroes and villains, of opportunists, revenge-driven justice seekers, and a few clowns. But who will be the hero? Who will be the paragon standing in the face of overwhelming odds? Which ones will plunge their hands in the filth so you can keep yours clean? Which ones will just wallow in it?

Only time will tell who will win in the presidential election 2016.

For now, let’s have some fun, exercise our right to free speech and check out what kind of superheroes our presidential candidates are. :) 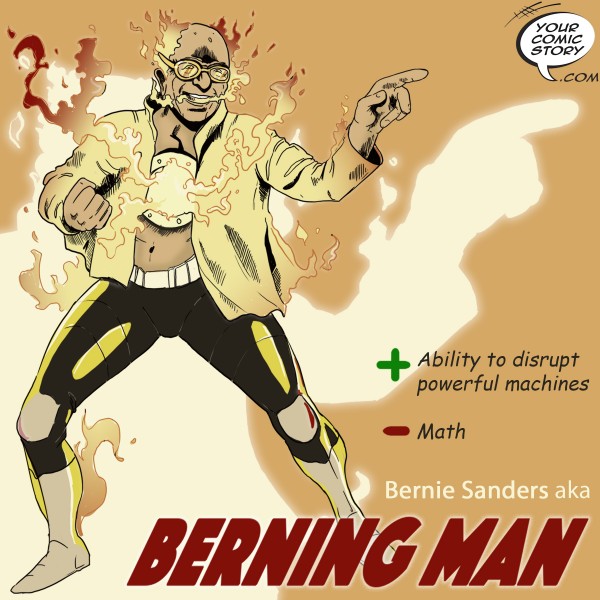 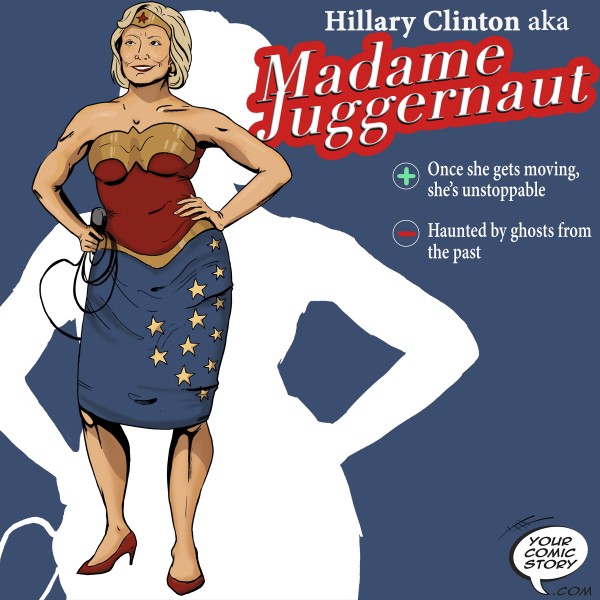 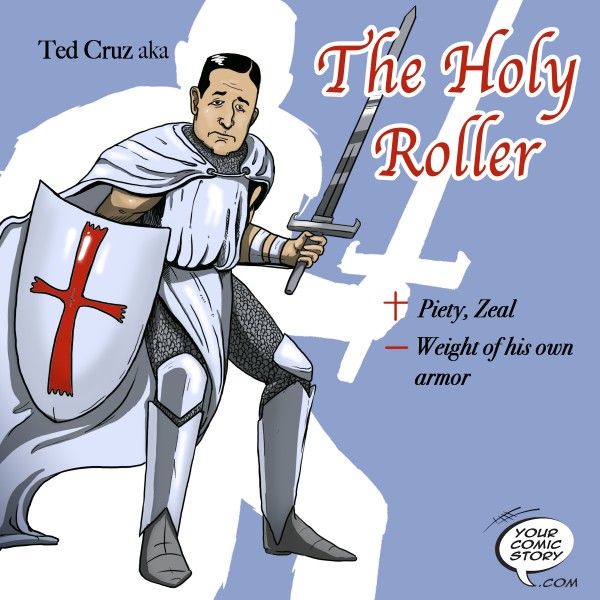 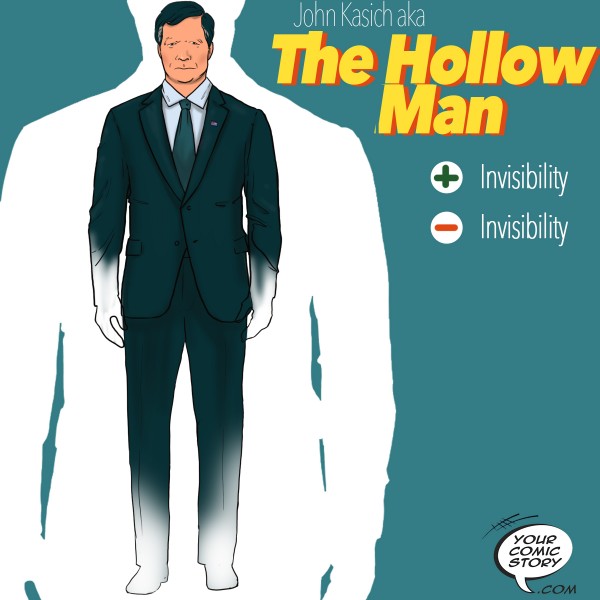 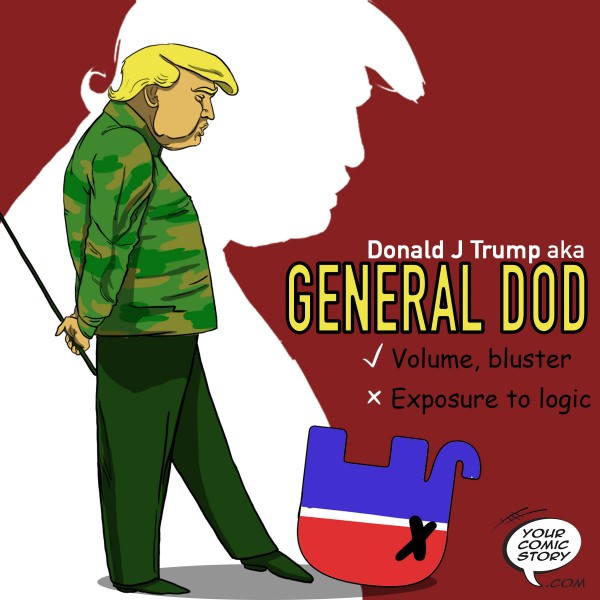 We hope this blog post gave you some great ideas. You might want to take a look at our blog post about holiday gift ideas for comic book fans or marriage proposal ideas.