A relationship and a marriage are all about narratives. When you announce your engagement, everyone wants to know two things: they want to know how you met, and how the proposal happened. Having a great story is a great conversation piece at a party or story to tell at your wedding. When you reach your first anniversary, you can revisit the story. In many ways, the marriage proposal sets the stage for the rest of the engagement and the marriage. There’s also a lot of stress around a proposal. You want your significant other to say yes (obviously), but you also want them to have something they can remember. Marriage proposal ideas range from simple and understated to elaborate. Picking the right method reflects that you know your partner well and know what makes that person happy. For a comic book lover, a custom comic book makes a lot of sense. 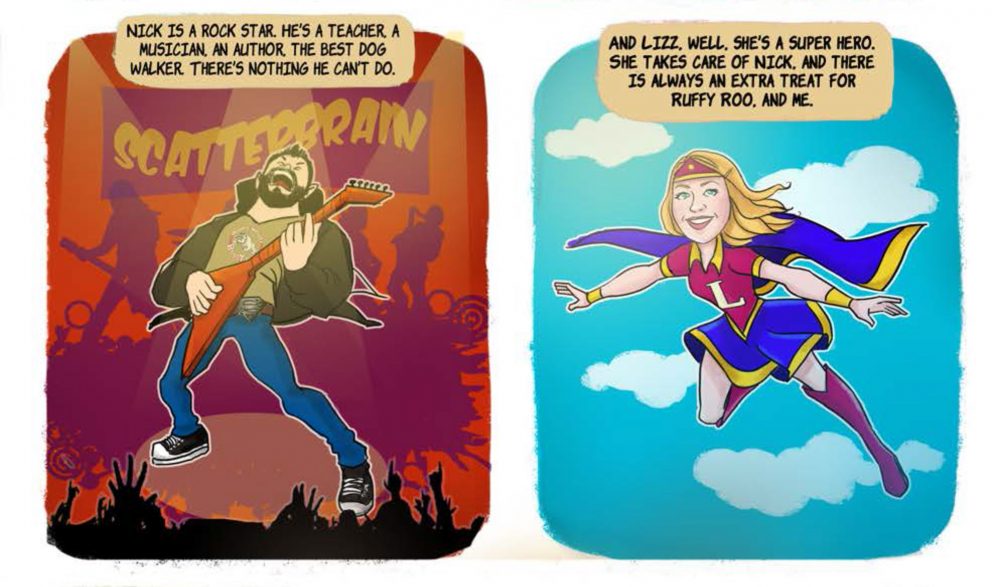 As stated earlier, a relationship is a kind of narrative. It begins with how you met your partner and follows a lot of narrative structure from there. That is why relationships form such great foundations for comic books. Your comic book marriage proposal can follow any number of structures. Some people like to commission a custom comic book that transforms them and their partners into superheroes. If your partner is a big lover of a certain hero, it could be a great marriage proposal idea to turn them into a character similar to the one they love. For example, if your partner is a lover of Spider-Man, you could turn him or her into a webslinging hero that saves the day. Alternately,  some like to commission custom comic books that track their relationships. 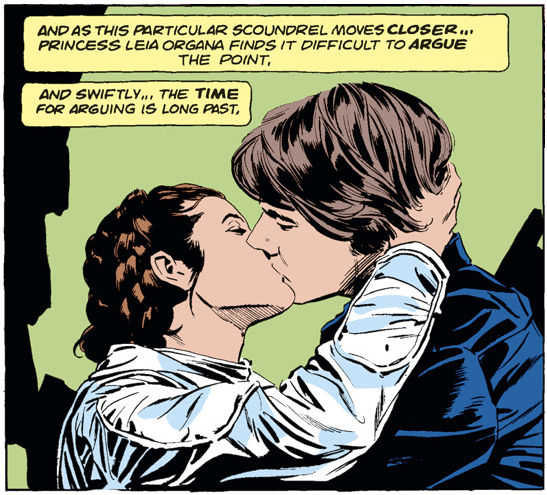 A Marriage Proposal That Tells Your Story

Since a relationship does follow a narrative arc, you can create a custom comic book that follows from when you met your partner all the way up to the wedding day. It can even delve into the marriage you hope to have. Many people like to blend the two types of stories, superhero and relationship story, into a kind of heroic re-telling of the past. An IT specialist might reimagine herself as a heroine from The Matrix, or a dentist might commission a story fighting against an army of evil cavities. The possibilities for your marriage proposal comic book are endless. If you can imagine it, a storyteller can create it. 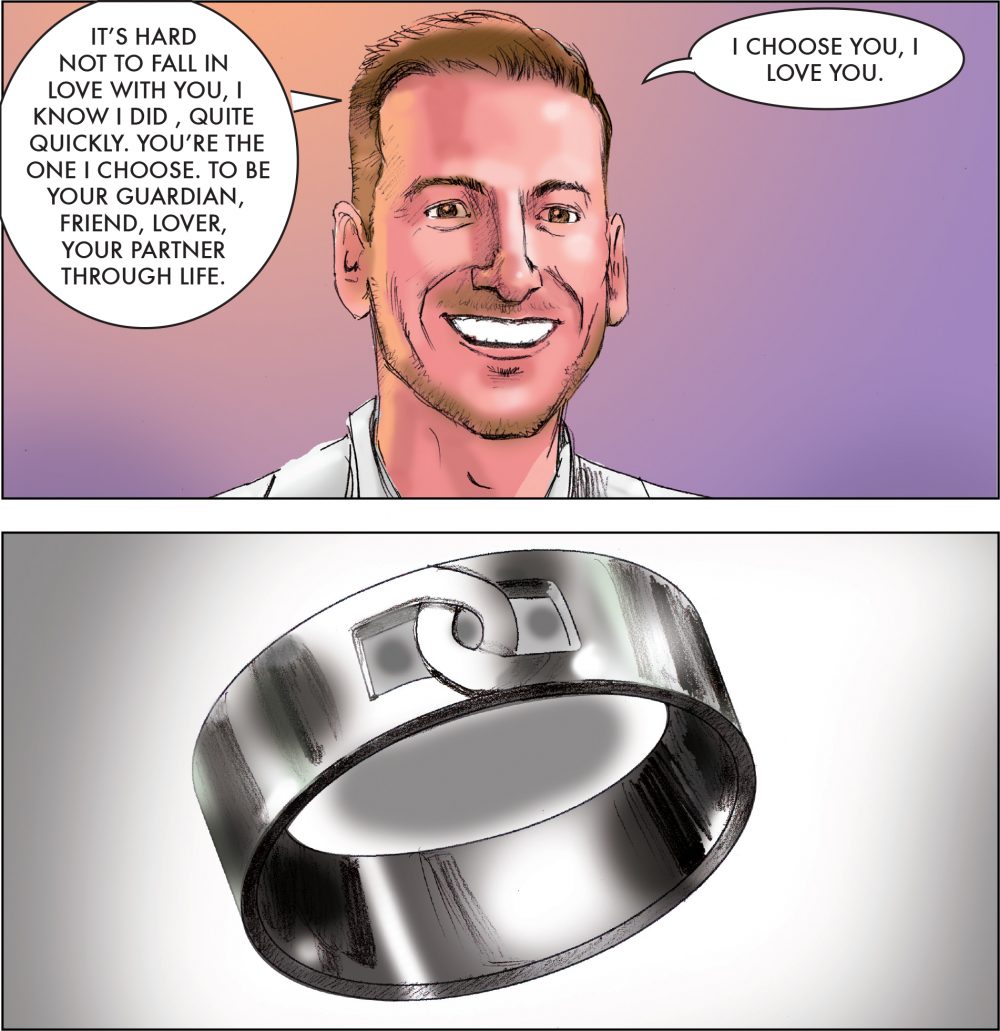 You might be interested in involving your wedding guests in your comic book marriage proposal idea. Your friends and family are part of your story, too. Some people like to commission multiple copies of their comic books to give out to groomsmen and bridesmaids. Others like to scan and display the pages of the comic books as a slideshow at their wedding reception. 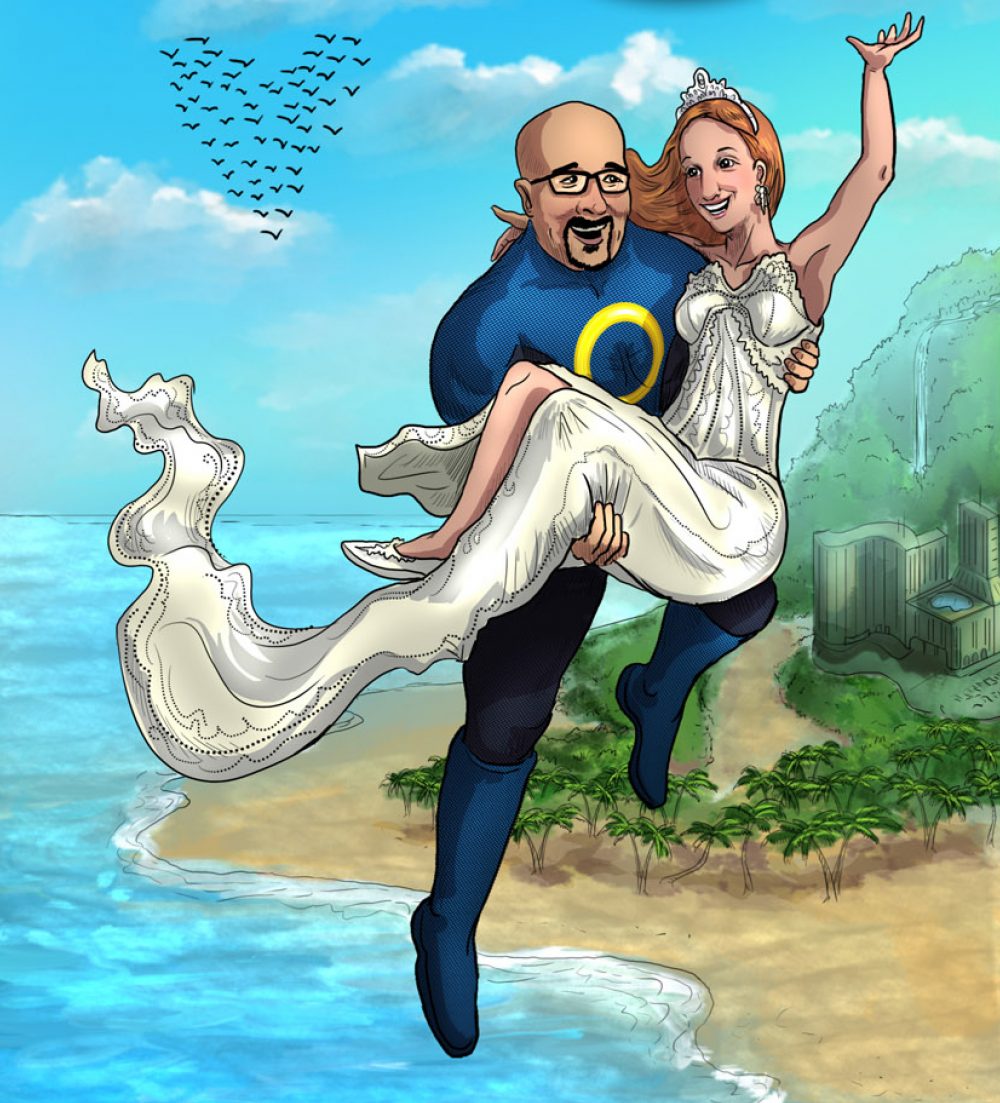 Comic Books For Marriage Proposals and Much More

Custom comic books make great marriage proposal ideas. At Your Comic Story, we have created comic books for wedding anniversaries, birthdays, and much more. She didn’t commission it, but we even made a birthday poster for Queen Elizabeth. Marketing executives have seen the value in marketing their products in custom comic books as well. We don’t stop there, though. We create comic books and posters for anyone who wants to turn their loved ones into superheroes. They’re heroes in your life; now, they can be heroes on the page.